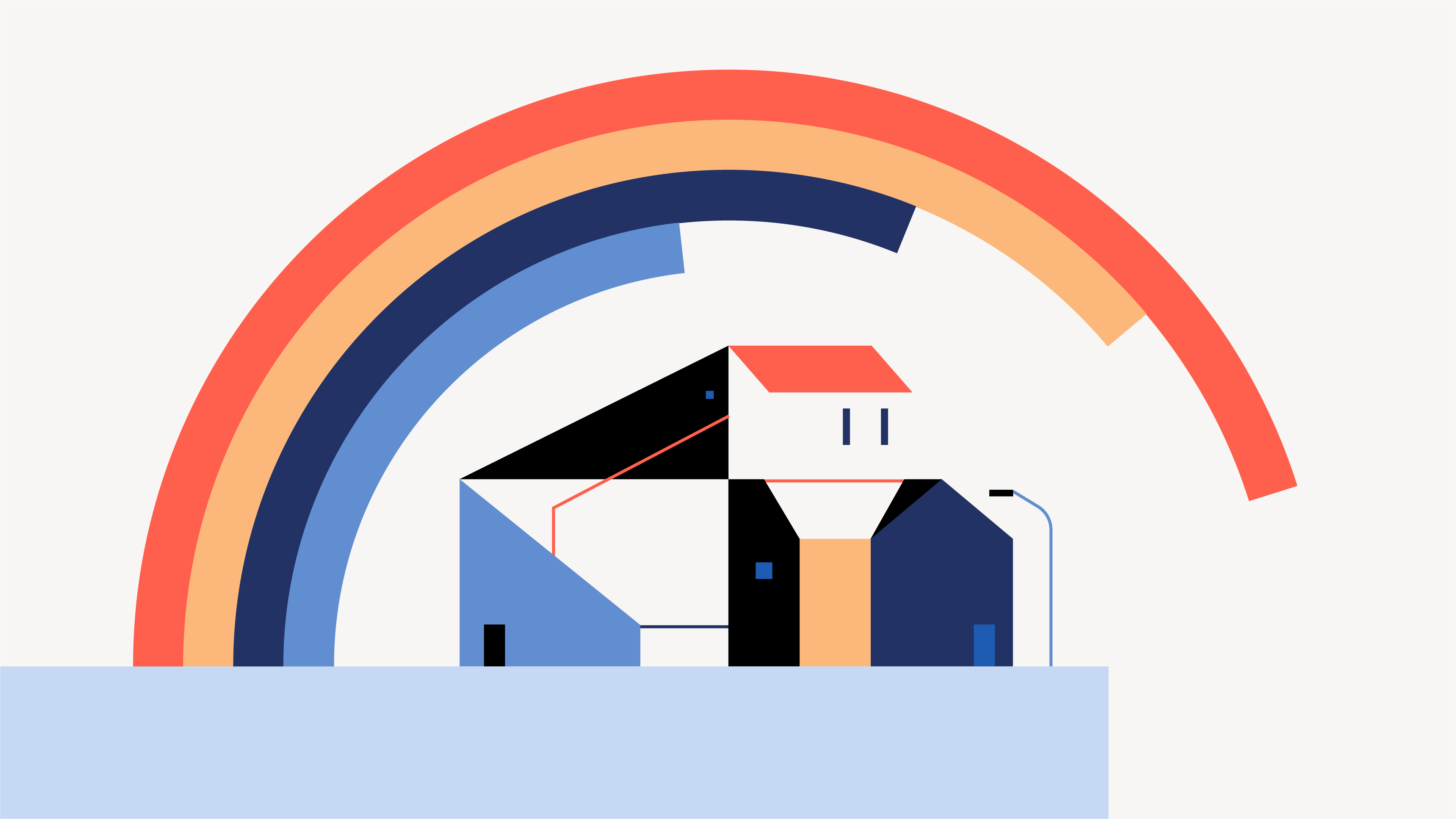 The company's strategic facilities are located in several dozen ZATOs (closed regime cities) in Russia. At the end of August 2019, the Rosatom Million contest was held. With the help of a mobile application, you could choose what to improve in your hometown. The project that received the most votes received a million rubles from Rosatom. We have prepared an animated commercial that explained the essence of the competition. It was broadcast on street screens and on local TV channels.‍ 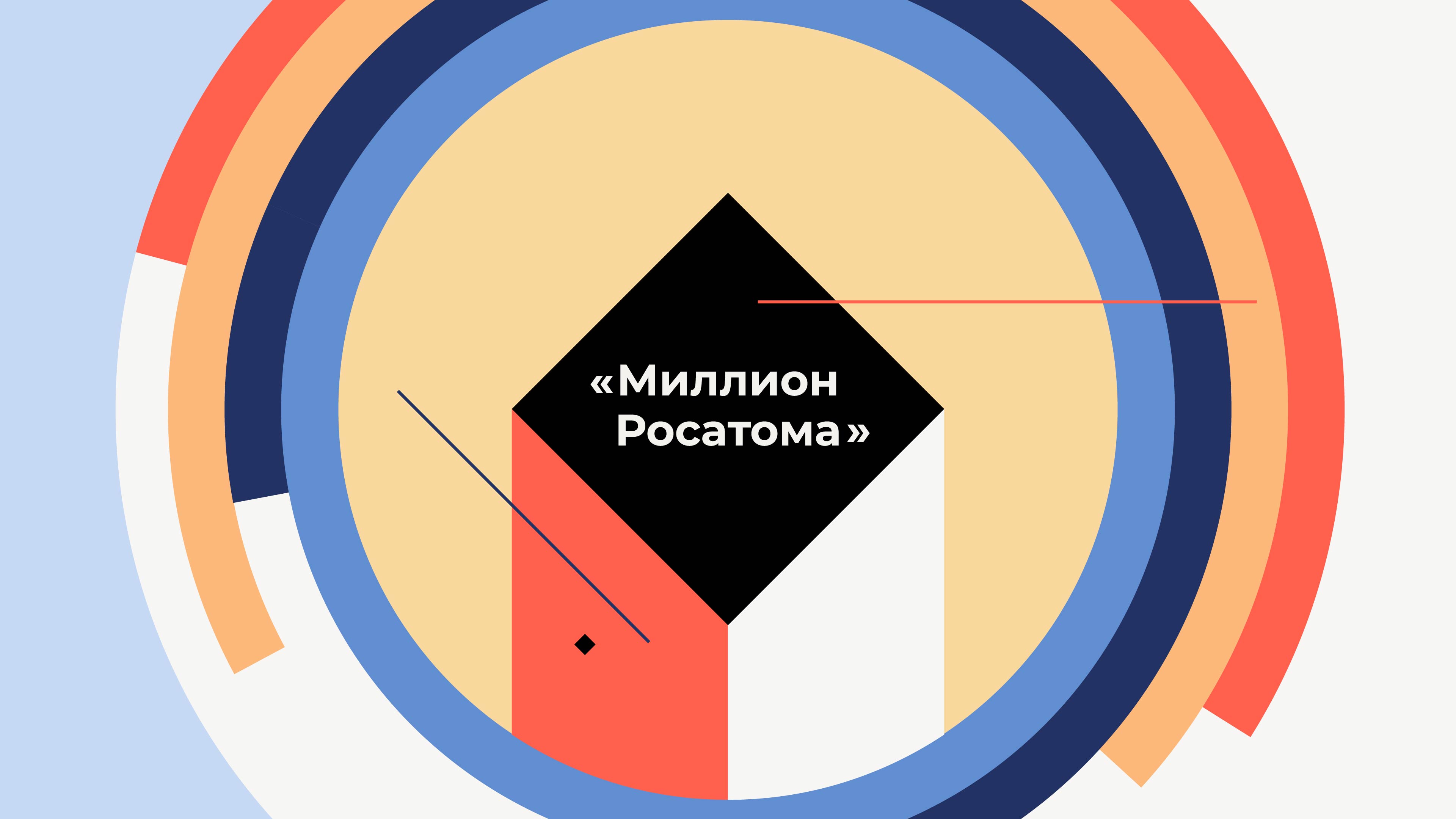 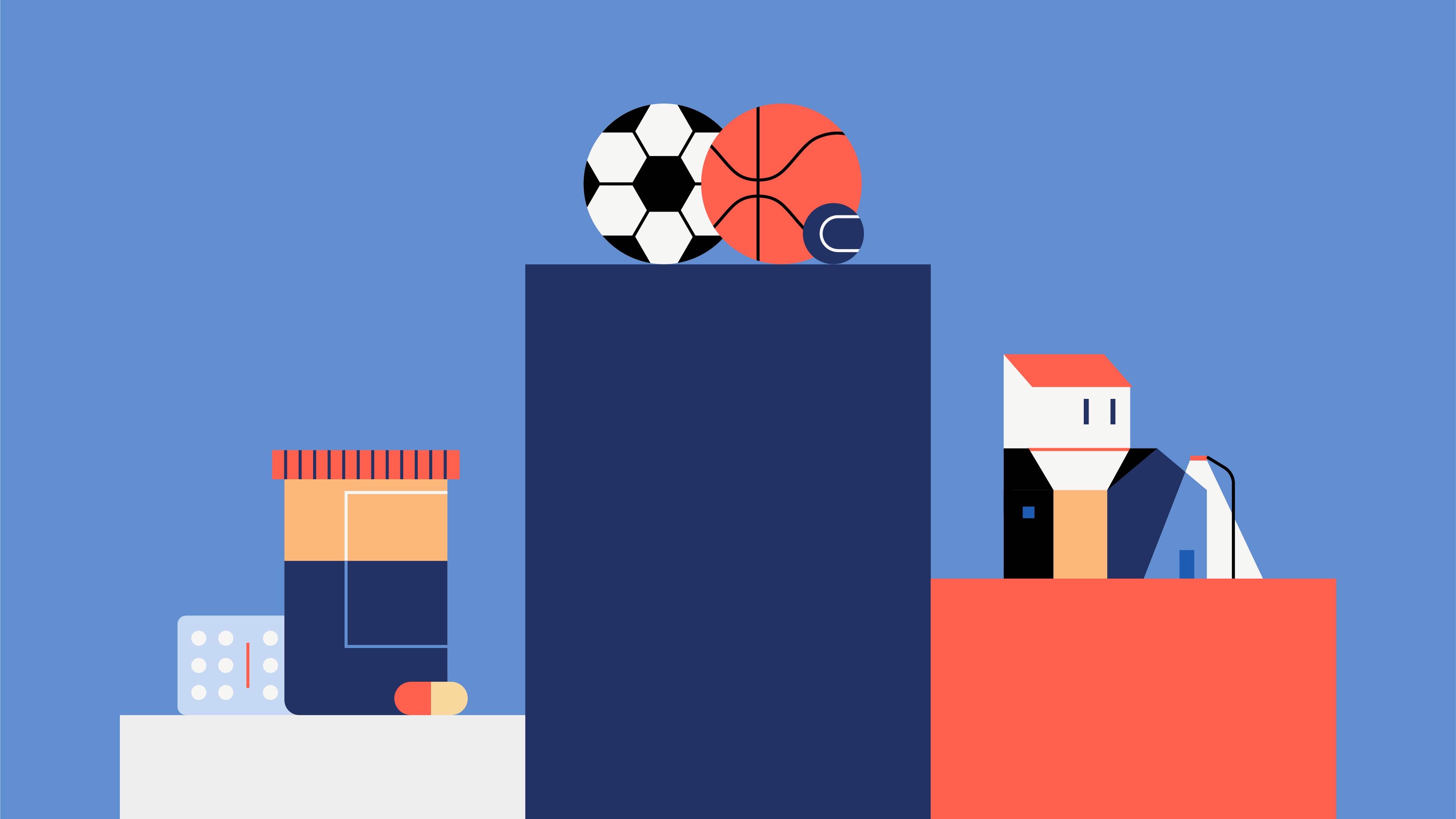 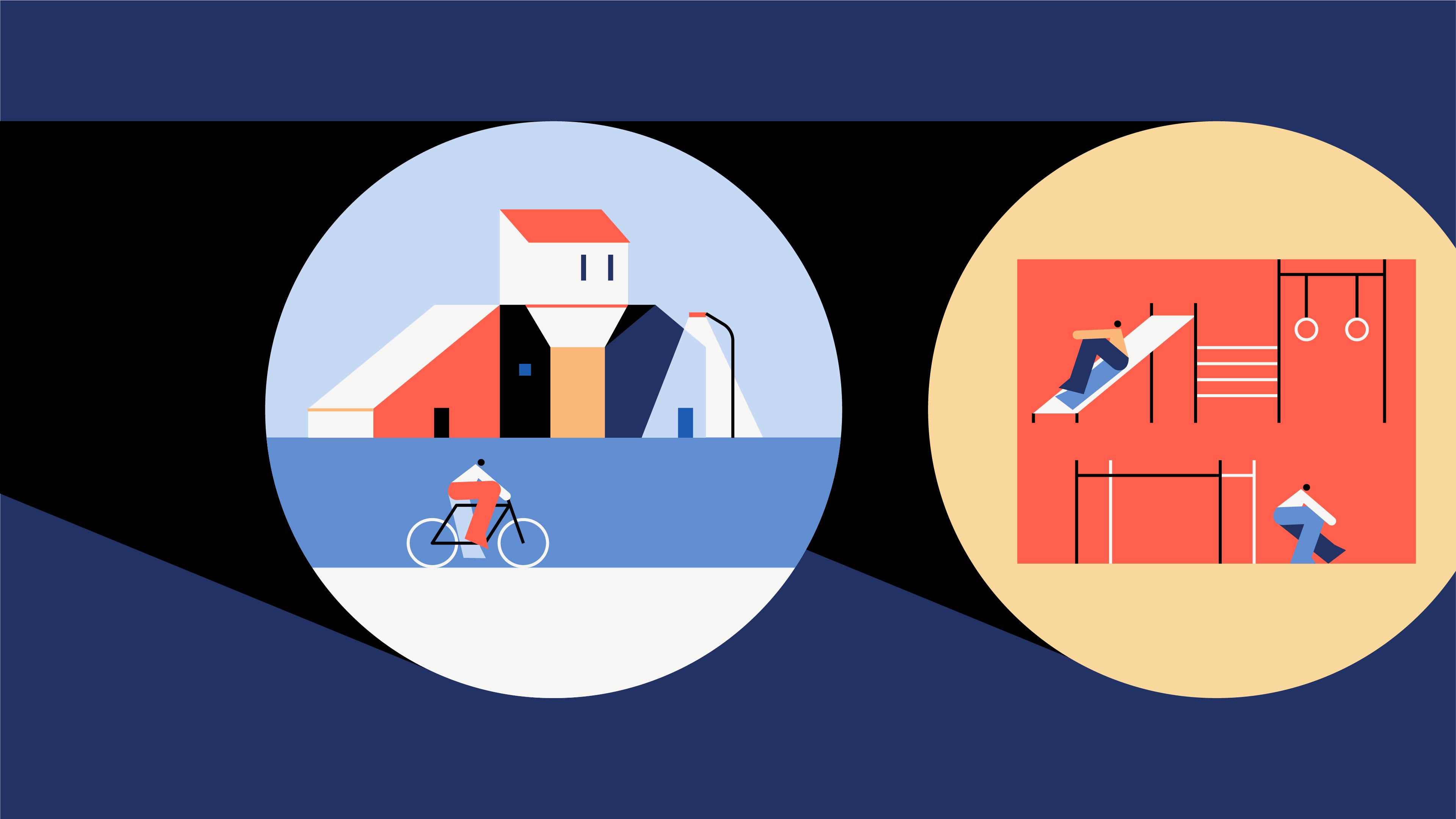 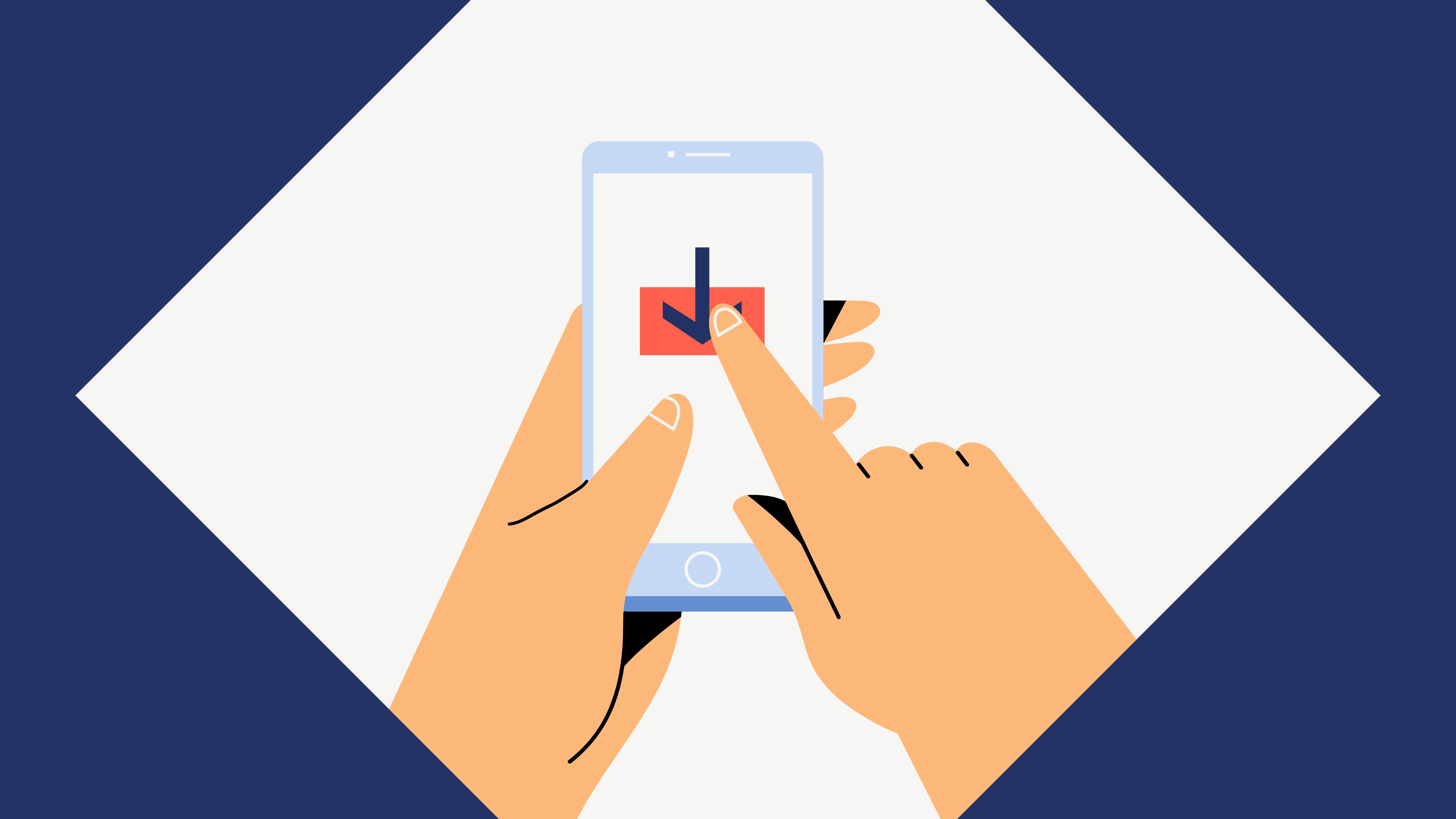 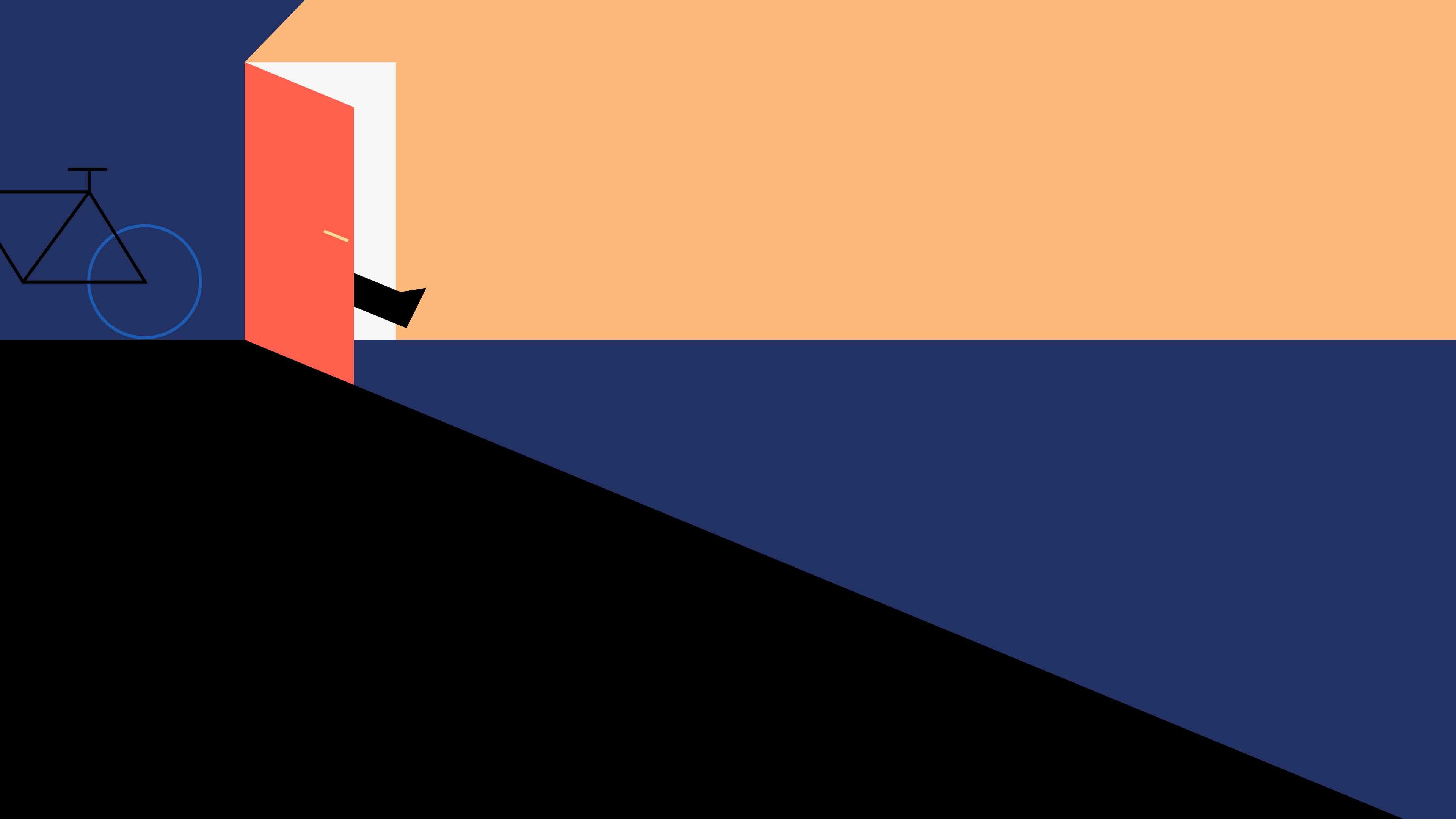 Scene before film, to explain the audience, how the stock market works, all in 3D

Interface for the exhibition stand "City of Education"

Video graphics, software shell and interfaces for the stand