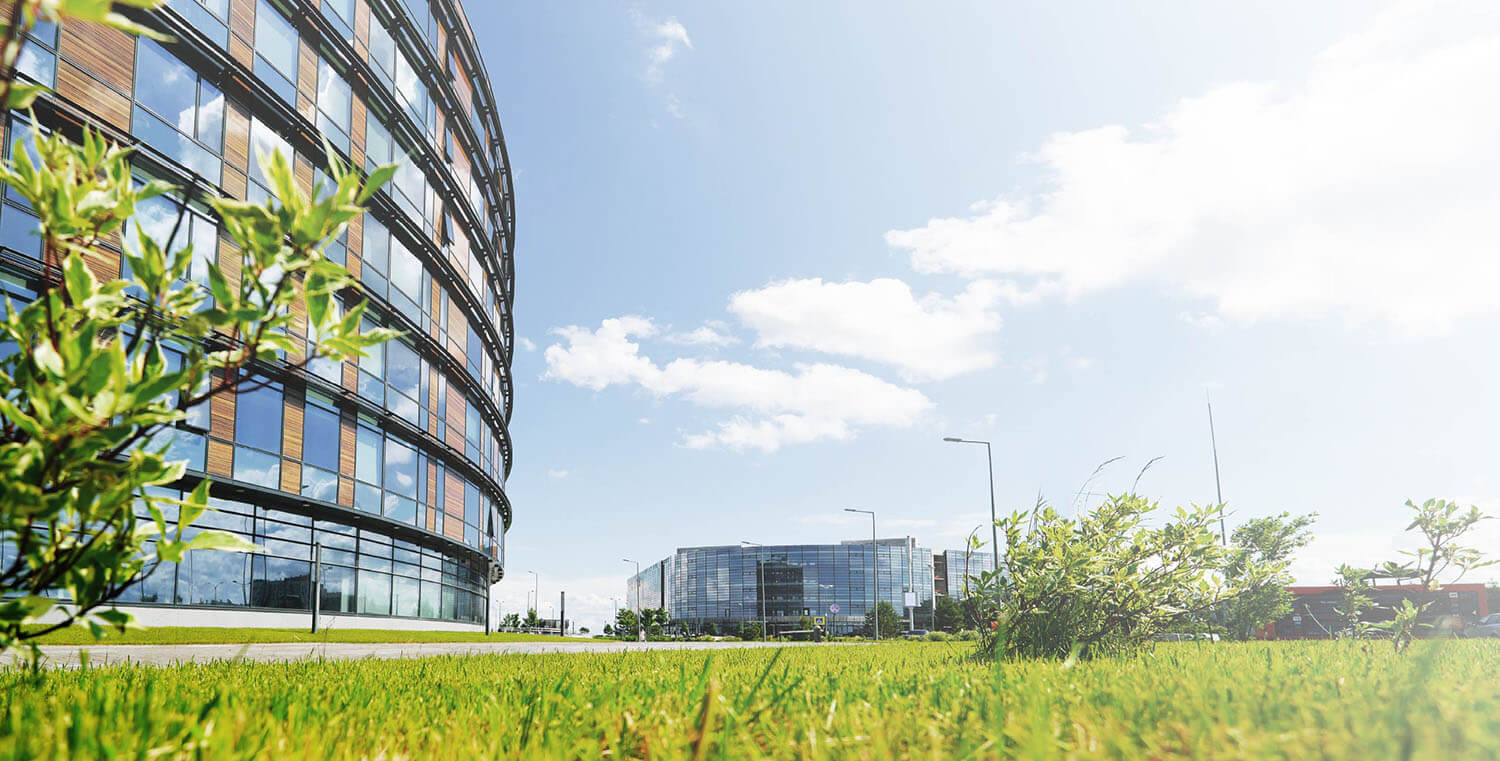 Innopolis is a city for IT people on the banks of the Volga, near Kazan. People there constantly live and work in large technology companies and start-ups. Many well-known companies have transferred development departments to Innopolis (MTS, Tinkoff, Yandex, S7, etc.). An unmanned taxi from Yandex is already driving around the city. Ski resort two kilometers away.

The city is growing, new residents are needed. To attract people to Innopolis, the Grechka Media team launched a PR campaign on the network, and we made a website for this campaign.

As the PR campaign develops, the site is updated. We made a website on the Webflow platform to easily edit content. Three languages ​​are connected via the Weglot plugin, also for ease of editing. For example, you can connect the fourth, fifth and tenth language in just a couple of clicks.